Career Goal: Ultimately, I would love to be an Epidemiologist doing research that would help various populations with different health disparities that affect our world today. I have always yearned to find something … 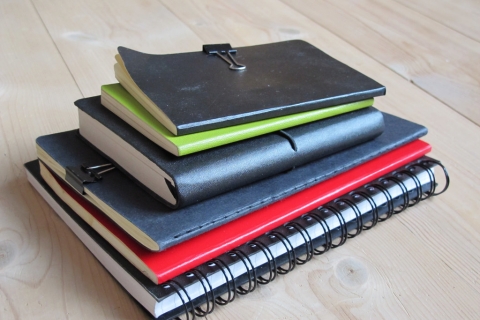 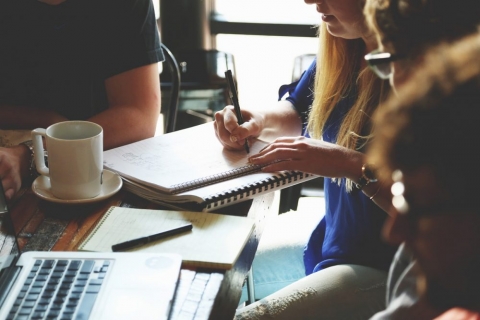 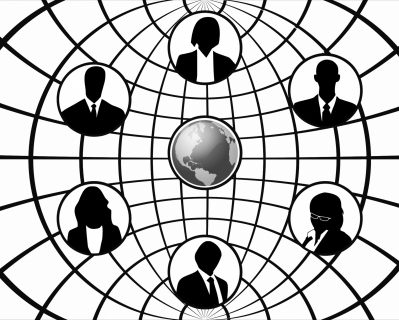 My journey from India to India-na was long!

Precisely located in the opposite hemispheres, 8197 miles apart and a time difference of 9.5 hours or 10.5 hours (depending on whether it is the summer or winter solstice) between these two …

Working in Sports: All for the Glory? 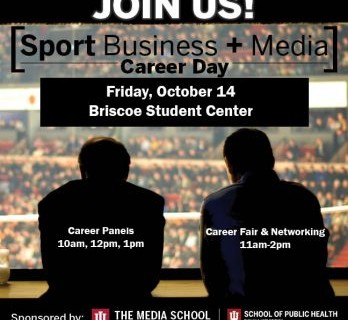 There’s a lot of glory that comes with pursuing a career in sports!

The Sport Business & Media Career Event is coming up on the 14th October. Before the big day, here is some brief information on our Silver Partner – Yelp and our amazing alumni mentors! 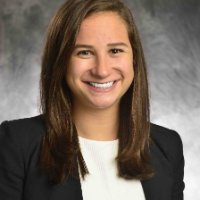 Houston, TX – Michael “Mick” Dell’Orco is a Group Sales Account Executive at the Houston Astros. Mick was hired after he graduated in 2013. Mick believes that being able to tell a compelling … 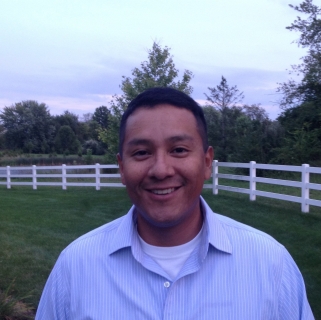 How did you get into your field?

I originally got into the healthcare …

Cleveland, OH – You want to get your foot in the door into the sports industry.
You see there is a TeamWork Online Teammate networking event coming and you sign up for it.
You pay …