Magic Johnson: After the Diagnosis

On November 7, 1991 one of the NBA’s best and brightest stars announced that he had been diagnosed with HIV. Magic Johnson was the definition of a superstar in the NBA, inspiring fans young and old with his style of play for the “Showtime” Los Angeles Lakers. At the time, the majority of the American people considered HIV a death sentence and there was no evidence to believe that Magic would be any different. In 2004, Magic’s press conference was named as the 7th most memorable sports moment in the last 25 years by ESPN. He was so loved that there were reports of reporters crying at the press conference as he announced his retirement from the game. As the world and scientists learned more about the disease over the next two years, Magic was cleared to play in the 1992 All-Star game where he won the MVP award. He also was cleared to play on the 1992 Olympic Dream Team, arguably the greatest basketball team ever assembled to the day. Despite his athletic accomplishments on the court, Magic lives on through his dedication to sports through the management side and his fight against this terrible disease. 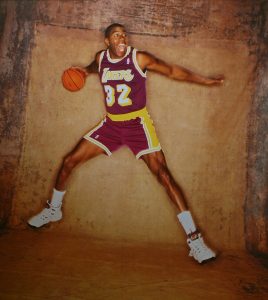 According to Rochester.edu, Magic Johnson has helped to “increase people’s awareness that there was treatment available, and that people that we look up to were those who were also diagnosed with HIV.” He has helped to reduce the stigma surrounding the disease and also brings more attention to the causes and dangers of it. At 57 years old, 25 years after his diagnosis, Magic is not only alive and well but leads a full life acting as an activist for HIV research, prevention, and treatment. However, his biggest battle remains getting people through the clinic door to get tested. He makes the push everyday to beat the stigma and get people through those doors to prevent the spread of the dangerous disease.

Magic lives on not only through his work in the HIV and AIDS community but his work on the sport management side of the sporting industry. Johnson was considered as the face of the leadership group that purchased the Dodgers in 2012 which has become one of the most revolutionary front offices in the MLB. He was also involved in groups in 2014 that purchased the Los Angeles Sparks of the WNBA and the one that started the Los Angeles Football Club, an MLS expansion team that is set to kick off in the next couple of years.

Magic has proved to many people, the ones who need it the most, that a diagnosis does not signal the end of your life nor ruins your ability to thrive. He is seen around Dodgers stadium and LA all the time with the same infectious smile that we all loved during his playing days. The hope is that he can inspire a generation to fight this disease instead of avoiding it, all while keeping a smile on their faces.

Dustin is a sophomore undergraduate student who is majoring in Sport Marketing and Management as well as Economics and aspires to work in baseball operations. You will most likely find him watching a sporting event. 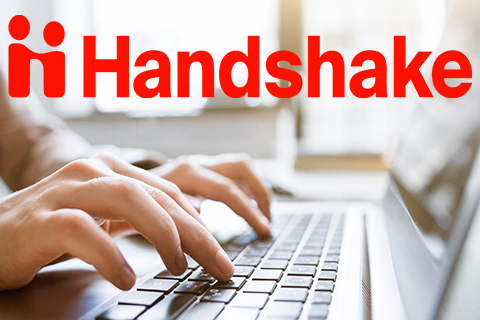 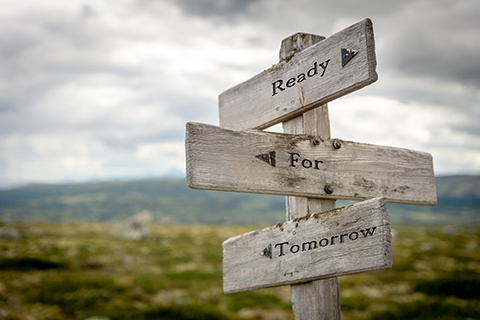 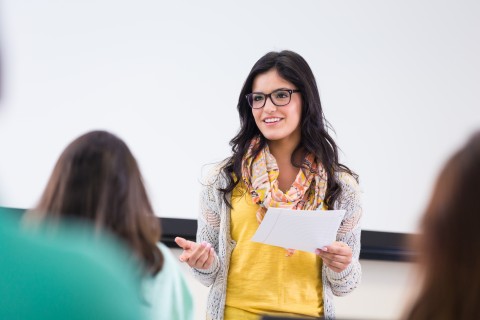 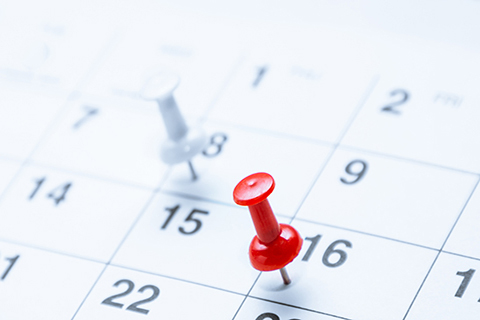 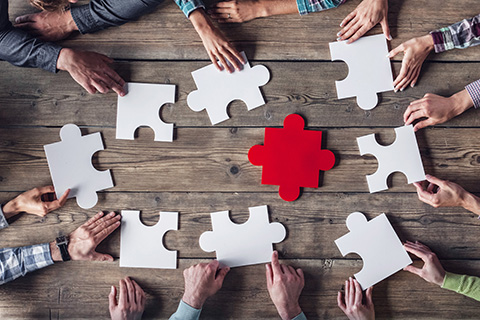