Houston, TX – Michael “Mick” Dell’Orco is a Group Sales Account Executive at the Houston Astros. Mick was hired after he graduated in 2013. Mick believes that being able to tell a compelling …

Office of Career Services Gets a Fresh Look 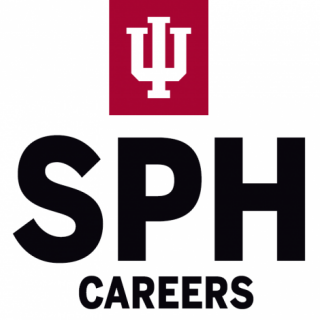 The SPH Office of Career Services has announced a variety of new resources available to students. Some will look familiar and some are brand new. Read below to learn more about the updates.

First, the office has launched a brand …

Cleveland, OH – You want to get your foot in the door into the sports industry.
You see there is a TeamWork Online Teammate networking event coming and you sign up for it.
You pay …

How to Build Your Professional Network in the Sports Industry 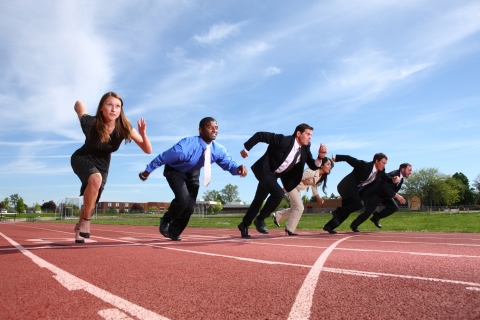 This article is a guest submission from writer Zoe Anderson.

Competition is especially high for jobs in the sports industry. Whether you want to market, promote, coach, commentate, …